Google has just announced it will be closing down the Google+social network. The shock announcement comes after it was revealed that a security vulnerability exposed the private data of around half a million users back in March 2018.

Google didn’t reveal the security breach and have basically contravened laws in California and Europe about disclosing security incidents of this nature.

This may not be anything close to the Facebook Cambridge Analytica scandal but it’s still a bad look for Google.

Google  announced the network closure will take place over the next ten months. 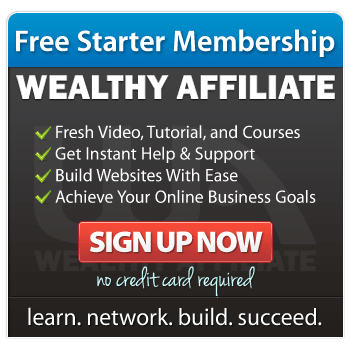 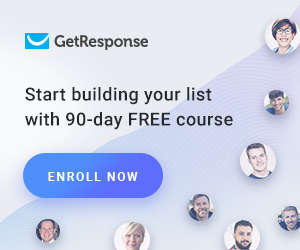 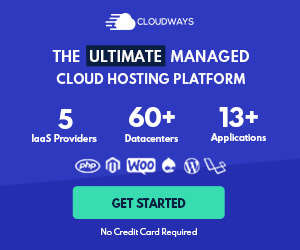